Galanthus “Wasp” is wonderfully distinctive snowdrop, and one well named. Is there not a similarity to the insect, particularly when blowing about in the wind? It was found by Veronica Cross at Sutton Court in Herefordshire in 1995. It has increased steadily in my garden. 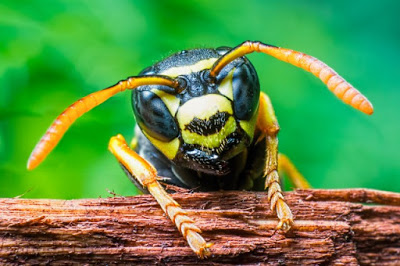 Formerly the National Trust’s chief gardens adviser, well known Galanthophile John Sales discovered “Lyn” in Cirencester in 1981, naming it after his wife.  It is an early flowering version of “Atkinsii”. I only have the one though I am assured it will clump up well.